Joe Reynoso developed his deep appreciation for farming and affection for the land while listening to stories told by his father, Amado, aunts, uncles, and paternal grandparents, who earned extra money picking crops in the Central Valley.  His early youth was spent in a series of small, agricultural towns in California, where he was surrounded by hard-working families growing and harvesting many different crops.  While he never worked in the fields harvesting lettuce or tomatoes, the importance of the hard work, patience, and risk that is at the core of farming was imprinted on him due to its importance to the livelihoods of their families. He came to understand that everything worth eating (and in the future, drinking) takes time.

It was in 1980, when Joe was working as a piano mover in the Bay Area, that he first set eyes upon the vineyards of Northern California and decided that he would own one of his own… one day. Because while wine seemed otherworldly and magical, he knew that at its root, making great wine begins with farming. 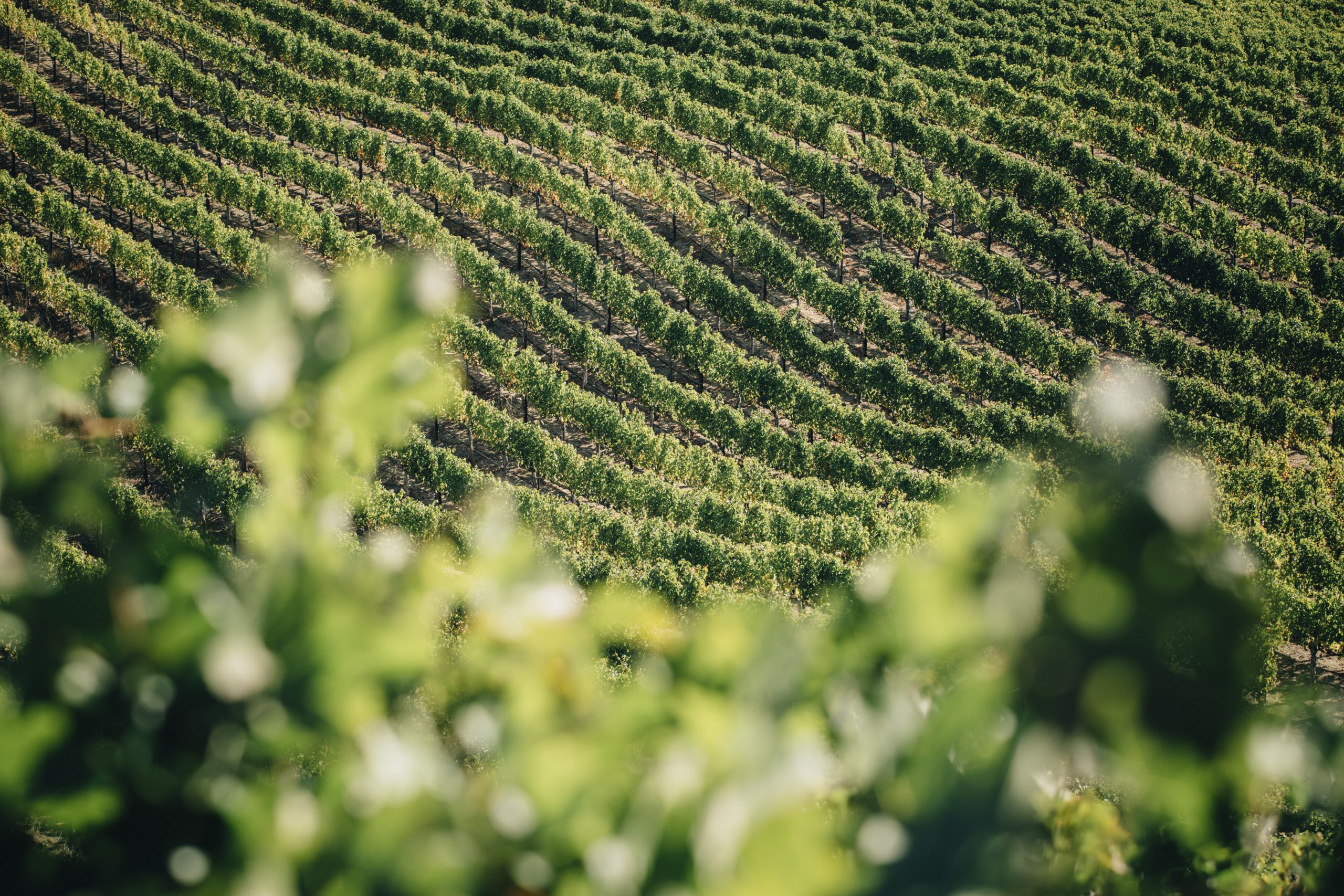 The remote 500 acre estate was originally purchased in 1994 and Joe and Elena began an ambitious planting program that was completed in 2000.  Since that time the fruit has been sold to many of the most highly regarded wineries in Sonoma County.  The family, along with their vineyard crew, currently farm the 150 acres under vine, keeping only a tiny percentage of the finest grapes on the estate for Crescere. The rest of the ranch remains home to oaks, madrones, knob cone pine, bay, and manzanita and the family grows olives, apples, table grapes, kiwis, stone fruit, pomegranates, and citrus, and is home to honey producing bees, wild turkeys, and more dogs than could ever possibly be counted. 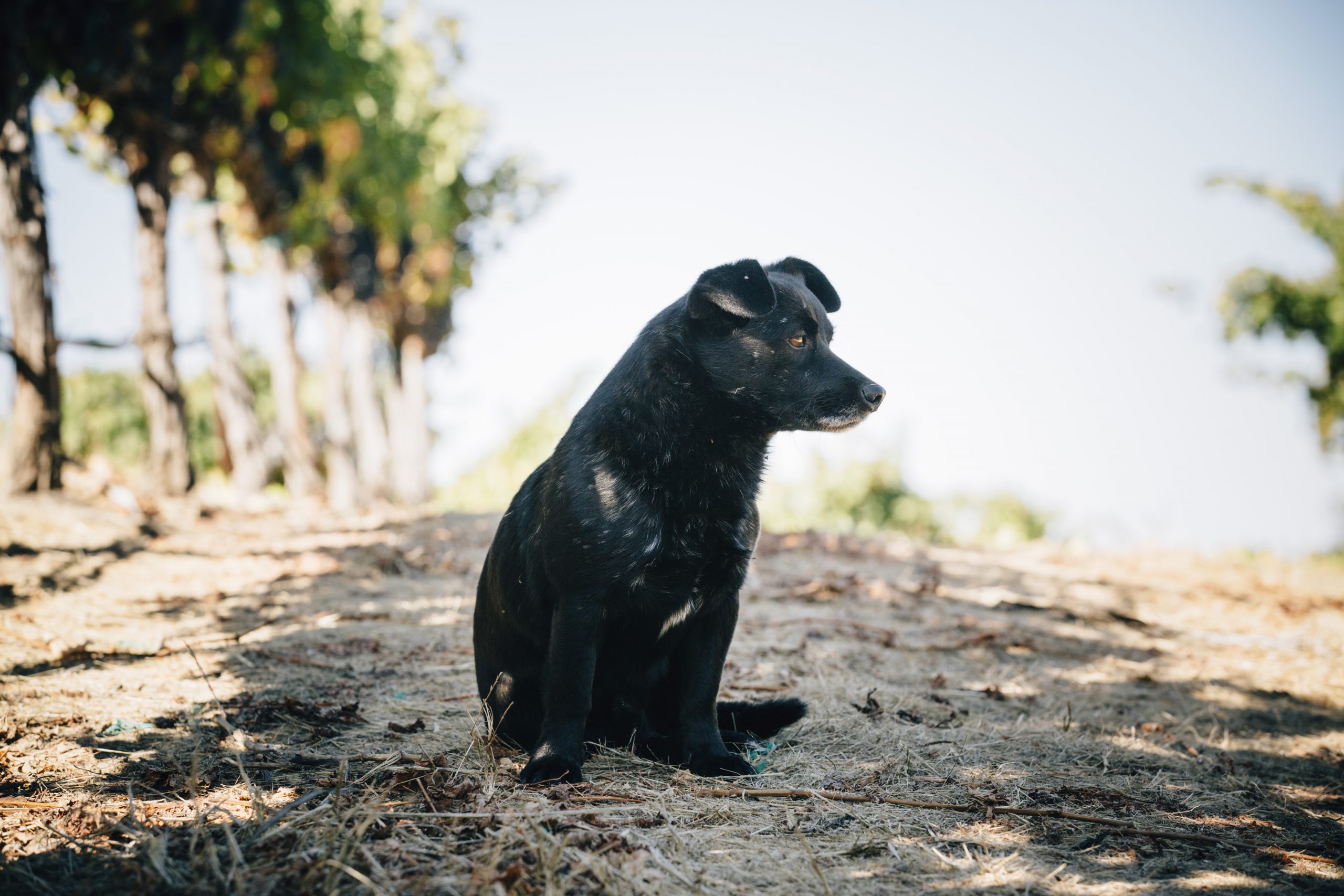 After 20 years of farming and supplying grapes to other wineries, the family decided to embark on a new project with winemaker Philippe Melka, who shares a similar “farming first” ethos. And thus in the fall of 2016, with a focus on making vineyard specific wines using state-of-the-art winemaking resources and techniques, Crescere was born.

The grapes for Crescere Estate wines are selected by Philippe from the finest parcels and rows, and are farmed to his exacting standards.  This collaboration ensures Crescere’s unforgettable wines leave an indelible mark on the landscape for collectors and experience-oriented consumers alike. 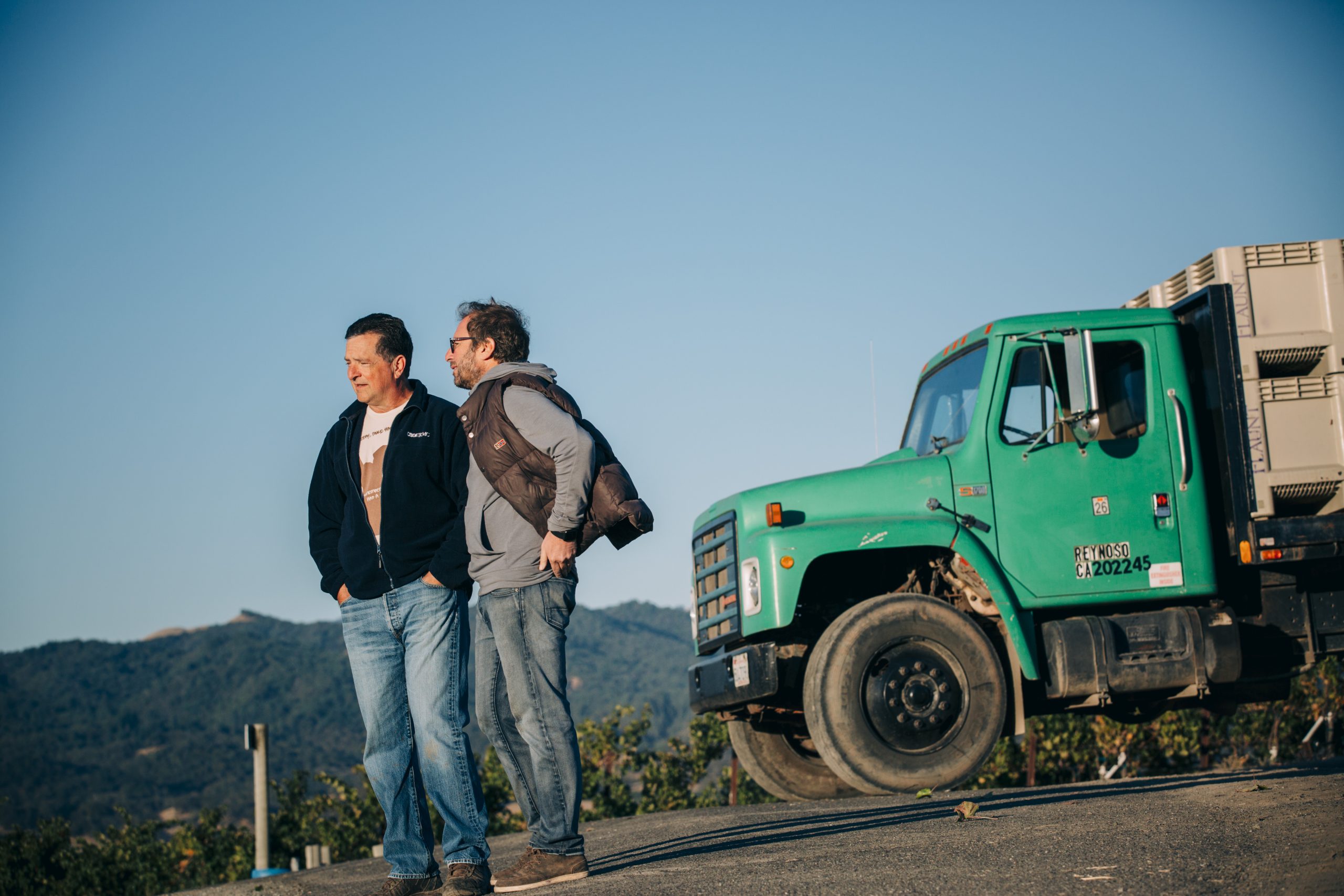 Our limited production, hand-crafted, collectible wines are sourced exclusively from the most heralded sites in Sonoma County. This site-specific pursuit of excellence is led by precision farming on the Reynoso Estate, a pioneering, unapologetically “Sonoman” family. Collaborating on this project are multiple generations; Elena and Joe Reynoso and son, JW, whose hope is that the focused, deeply nuanced Crescere wines will leave an indelible mark on the landscape for collectors and experience-oriented consumers alike. 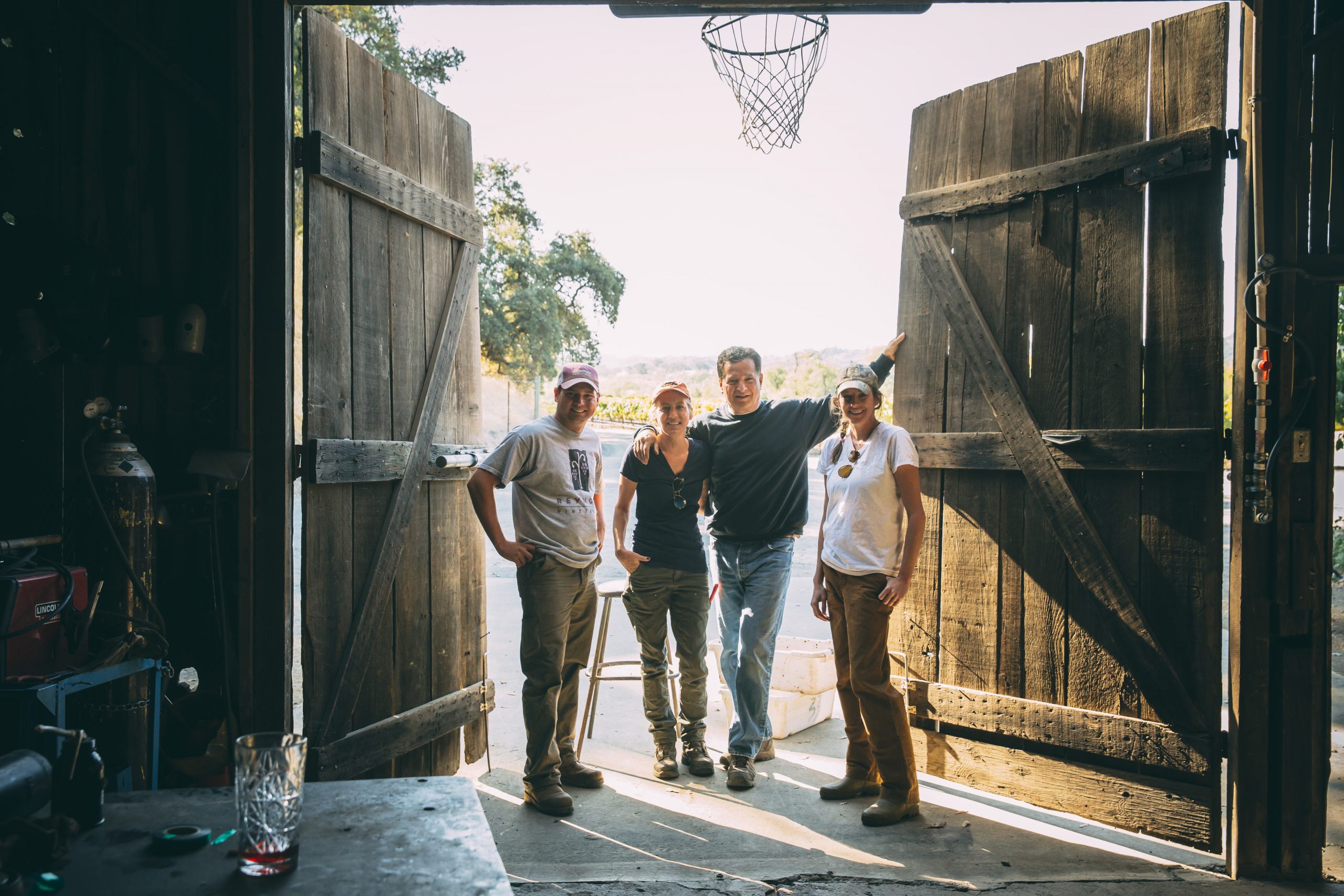 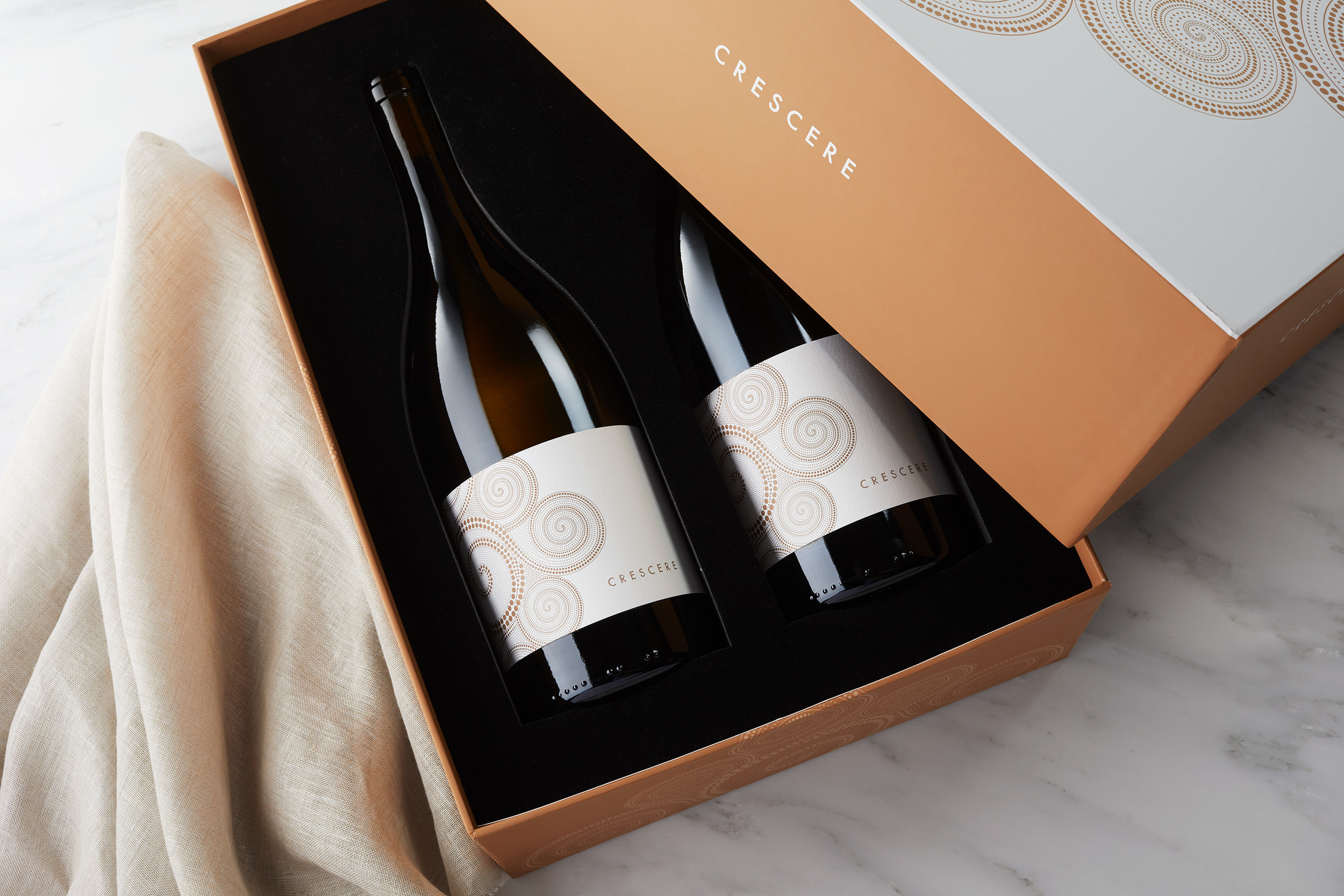