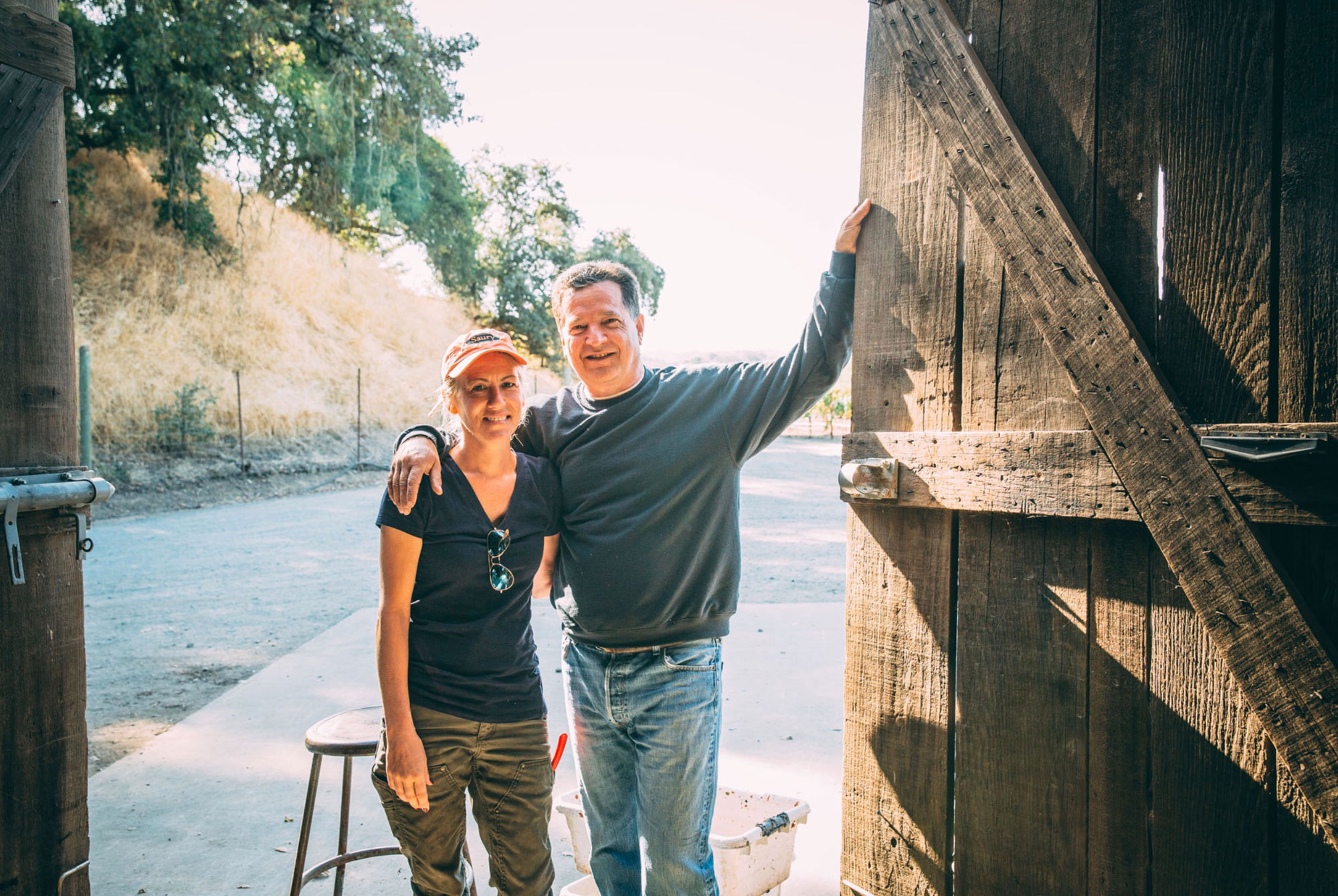 Proprietors, Joe and Elena Reynoso, are committed to producing small lots of estate grown Cabernet Sauvignon and Syrah. The remote 500 acre ranch was originally purchased in 1994, and since then their grapes have been sold to some of Sonoma’s top wine producers. Currently farming 150 of the 500 acres, they only keep a tiny percentage of the finest grapes from the estate for Crescere. Ultimately, their goal is to craft fruit-driven wines that display distinctive varietal character and intensity without sacrificing elegance and their signature terroir. While the labor extends beyond the bell-to-bell of Joe’s previous life as a derivatives trader, the fruits are more fulfilling. 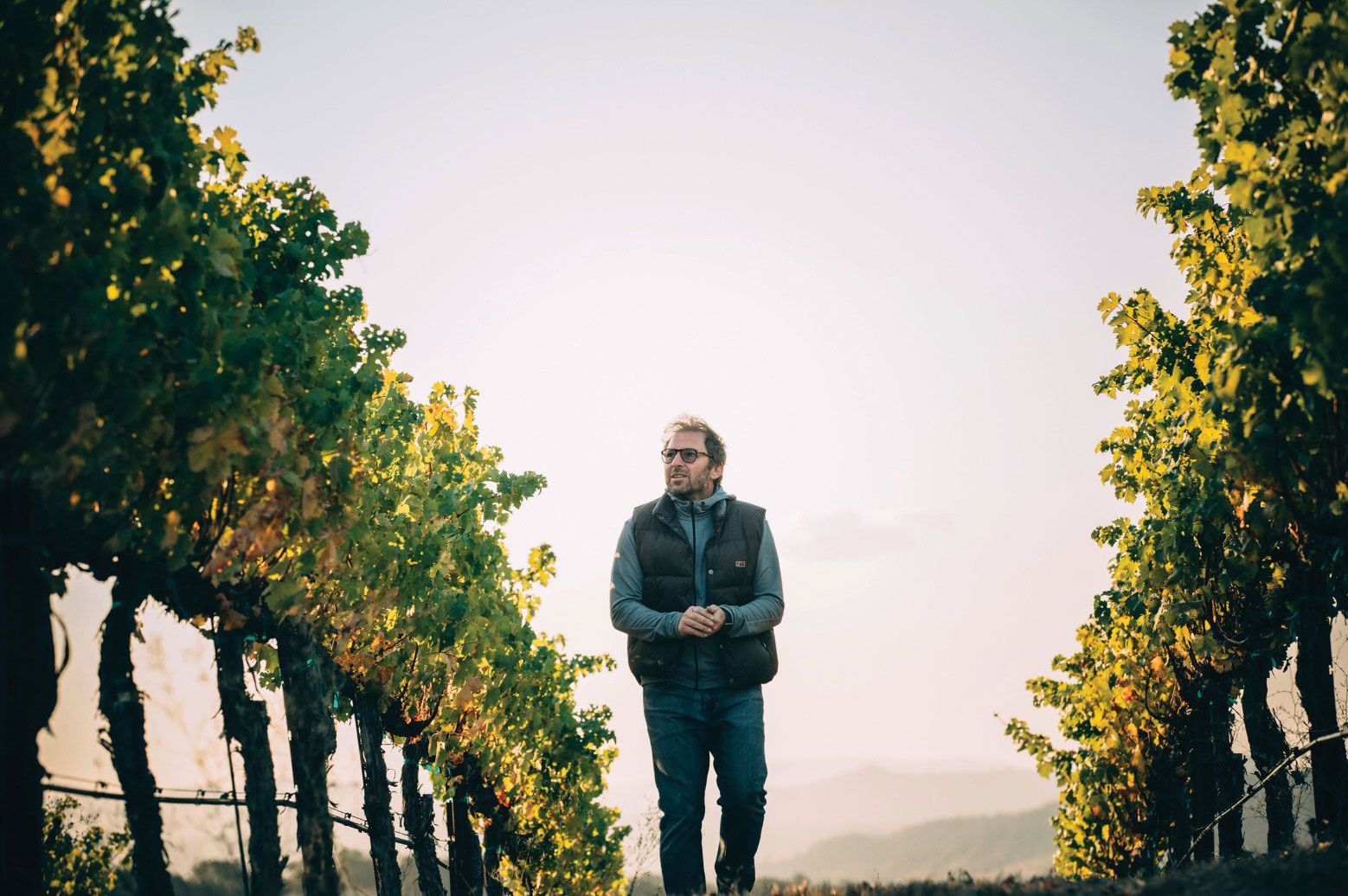 Philippe Melka – a native of Bordeaux, has had the rare fortune and talent to be a winemaker who started at the top: his first job out of Oenology school was with Chateau Haut Brion. He followed that with a stint with Christian Moueix and landed with Dominus Estate in Yountville in 1991. His study of Napa Valley soils proved to be a revelation. From there he set out traveling and studying soils and winemaking at renowned wineries to include Badia O Coltibuono in Chianti and Chittering Estate in Australia. He then returned to France in 1993 to deepen his expertise at Chateau Petrus. Returning to Napa in 1994, he began his consulting winemaking career, specializing in small production, hand crafted high end family owned wineries. Philippe has worked with some of the most highly regarded wineries in the New World, including Bryant Family, Dalla Valle, Vineyard 29, Dana Estate, Lail Vineyards, Brand, Gemstone and Hundred Acre. As co-proprietor of Melka Wines, he has produced four distinctive labels that reflect their philosophy of soil driven wines. Philippe was drawn to Crescere because of the family history and possibility of doing something both remarkable and authentic with the Reynoso Family. 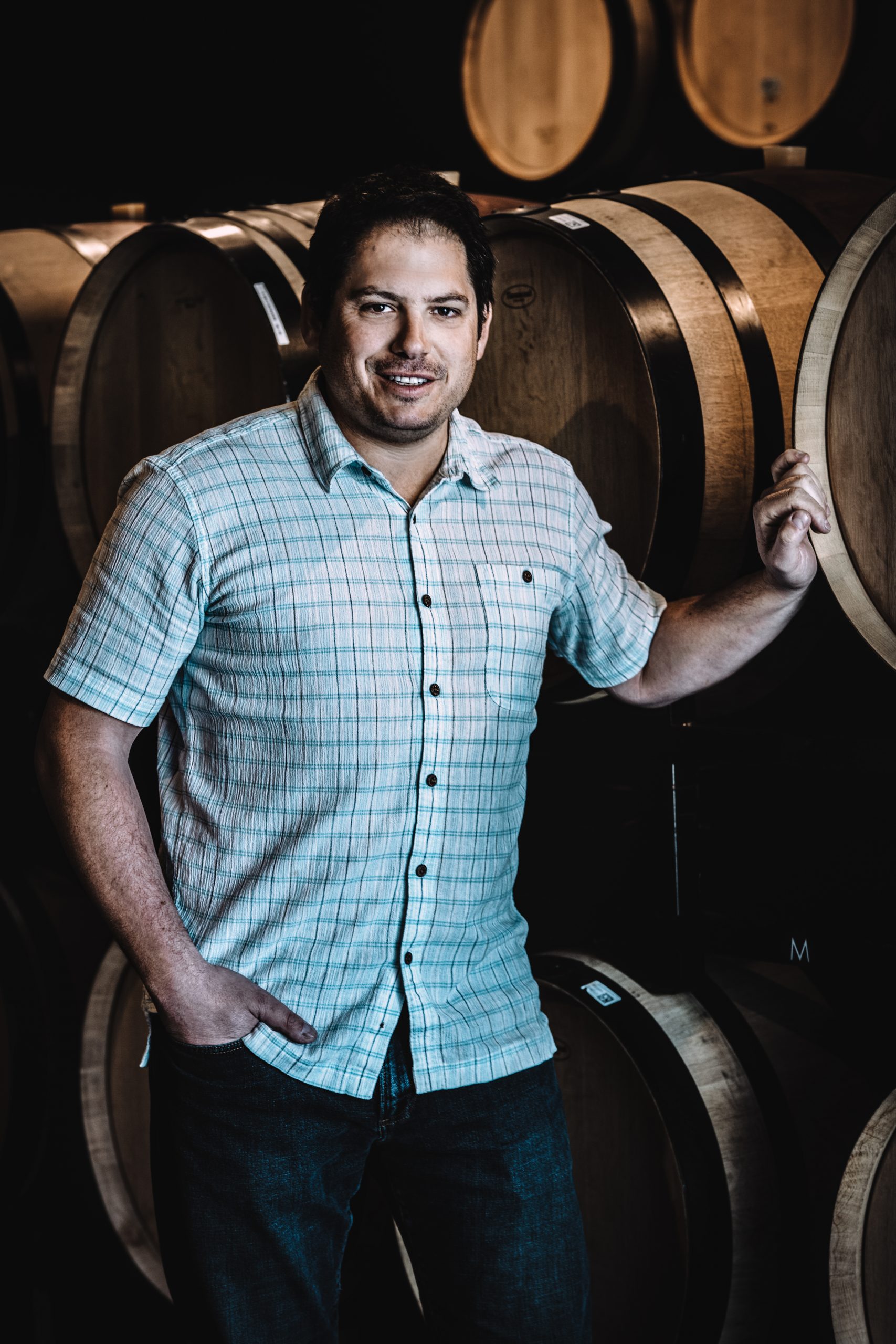 Maayan Koschitzky – Mayaan has amassed an impressive winemaking resume, spanning from the vineyards of Israel to the Napa Valley with Screaming Eagle and Dalla Valle, working alongside some of the top winemakers among some of the most coveted terroirs in the world. In 2014 Maayan joined Atelier Melka as the Director of Winemaking, and in 2018 he became a Partner. In 2019, Maayan was named one of Wine Enthusiast’s ’40 under 40 Tastemakers of America’.  He brings a dynamic array of talents to the Melka team. With a background in Engineering and years of experience in both wineries and vineyards, Maayan plays a multifaceted role at Atelier Melka involved not only in winemaking and operations but design and implementation of winery development for clients. Maayan was drawn to working with Crescere due to its unique terroir and the ‘farming first’ ethos of the family, which resonates with him.